How Can Your Business Help Law Enforcement? 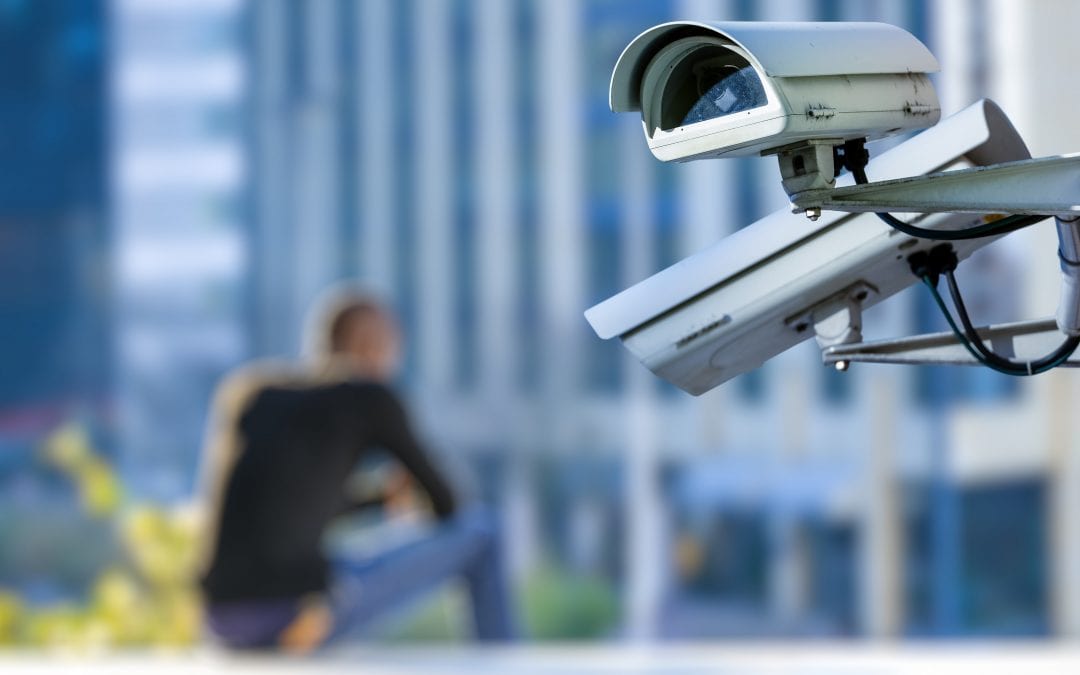 Stories about crimes being prevented or solved by security cameras are on the rise. Cameras can act as a deterrent when their presence is clearly marked. They are also the most effective investigative tool. Camera footage provides undeniable proof of a and can serve as hard evidence in court hearings. But although most business owners install cameras to protect their own assets, there’s a growing number of cases where camera footage has recorded crimes unrelated to the business. Such was the case when a University of Virginia student went missing.

The Case of Hannah Graham

In late 2014 Police investigating a missing report. On the night of September 13th, Hannah Graham had disappeared after leaving a party alone and intoxicated. After a six week her body was found just outside Charlottesville on an abandoned property.

At it didn’t seem there would be much hope in finding out what had happened to her. But Police caught a break when they began tracking her whereabouts with the help of surveillance cameras in the area. When Investigators pulled the camera footage from a local jeweler they noticed something unusual.

In the footage, Hannah can be seen walking across the street, unaware of a man nearby. The man can be seen walking in front of her, stopping in a storefront, and then turning to follow her. The man was identified as Jesse Matthew. He had previously been suspected by the but was let go due to a lack of evidence. With this new footage placing him at the crime scene, Matthew was tracked down for further questioning and later arrested.

This is just one example of how security cameras have brought a criminal to justice in an unexpected way. While a camera system will keep your business safe, it can also be beneficial to local law enforcement for crimes unrelated to your business. This offers the higher benefit of protecting the local premises which a safer, healthier community.

Regardless of the you’re in, you can support local law enforcement, and protect yourself as well, by installing a reliable security camera system.

The cost of security cameras is lower than ever. Many of them can be installed in just a few hours. So if your business isn’t currently protected by a camera system and you aren’t sure if having one installed is something you can afford, then perhaps you should ask yourself this one question: can you really afford not to?