Throw Out Those Old Signs: Digital Signage Is In 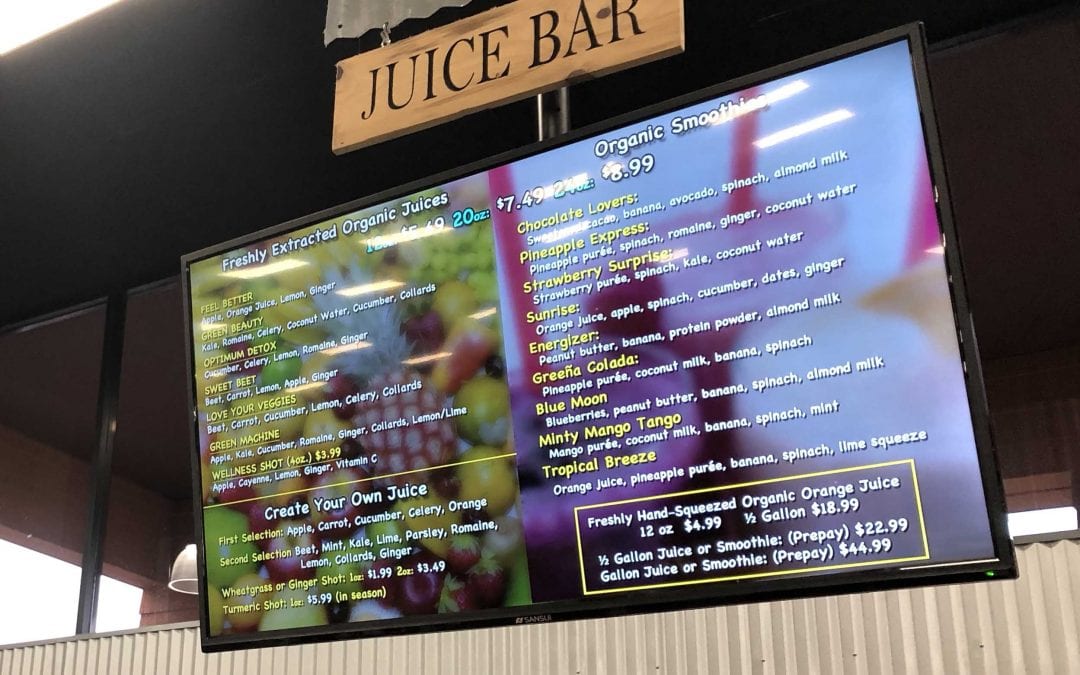 Digital signage, you’re starting to see it everywhere, from fast food restaurant chains to your favorite local coffee shop. As a business owner, it can be difficult to decide if digital signage is right for you, or if it’s worth the expense. The good news is that with many of the modern developments in technology, digital signage is incredibly cost effective. But that still leaves the question, is having digital signage worth it?

Current studies are showing that it resoundingly is. Here are a few facts that should help you make up your mind.

In early 2016 the UK based burger chain Prime Burger joined forces with Eclipse Digital Media to roll out digital signs and menu boards in several of their stores. The result was a 50 percent increase in sales to all the stores that had converted to digital signage. Sam Steele, the director of Prime Burger, said customers are actually drawn in by the imagery and sales have increased.

Digital Signs Are Saving Money In The Long Term

While there are up-front costs involved with digital signage, the initial investment will have a greater ROI over time. There are maintenance costs involved with digital signage, but the costs are extremely minimal when compared to standard print advertising. Physical displays, banners and menus involve numerous costs such as printing and installation. Add to this the fact that any time there is a sale or the prices change new displays will need to be printed making the older ones obsolete. Print media is an ongoing cycle with recurring costs, while digital signage can be comparatively pay for itself over time.

A study comparing digital signs to static signs at multiple locations found a huge divide in the amount of interest they were able to gather.

Your Competition Is Already Using Them

The digital signage market is predicted to grow at an 8.94% compound annual growth rate between now and 2020. If your business doesn’t have digital signage then you’re missing out, because your competition probably already does.

That means digital signs are 34% more effective at advertising than the traditional static signs.

From increasing brand recognition to pushing sales, digital signage is without question a necessity in the world of business today. It’s time to put those old static signs away and invest in the future of your business.